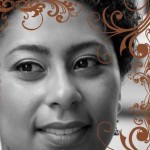 There is a new challenge that has gone viral through social media that requires the participants to express three things they are grateful for over the course of several days. I imagine this challenge should not be too difficult to fulfill since we have so much to be grateful for. When I consider an attitude of gratitude the story of the woman who anointed Jesus feet comes to mind. The version of this beautiful story that is written in the Gospel of Luke presents more than a woman anointing Jesus but also the loving expression by the one forgiven. The story tells us the woman is from the city and she is a sinner. We are not told what qualifies her for such a label, but it appears that she has a reputation around the town as an outcast, speculated as a harlot, and considered a sinner.

The writer of Luke uses the word sinner quite often as a term to designate those individuals who violated or operated outside of the social and moral structures that were in place at that time. The term sinner was used to describe reprobate, an immoral person, and the low-life non-religious folk. On the other hand Simon the Pharisee may not have fit in this description of a sinner because he was one of the leaders who upheld the social and moral structure of his town, but he was just as much of a sinner as all the outsiders. He was hypocritical, self-righteous, one of those high-life, holy rollers. One of those who are so religious they do not need redemption and believe that they are God’s gift to the world.

The beauty we see in this story is Jesus allowing the response of one sinner to be a teaching example for another sinner. What an act of irony here? The very person the Pharisee despised, a woman labeled, as a sinner would be the example Jesus uses to demonstrate the power of forgiveness to the hypocritical, self-righteous Pharisee.

We are not privy to her backstory or what inspired her to pursue Jesus. Her deep desire to honor and adore Jesus neutralized any fear, doubt, intimidation or ridicule that would come from the local observers, the spectators and gossipers. She ran the risk of being taunted and rejected, but that did not stop her from seeking Jesus. She was on a mission and focused on her purpose.

What have you had to face or persevere in pursuing your goal in life?

On this journey we must learn how to face our fears and survive the sneers of not just our enemies about also our peers, who are staring at us with disapproval or disbelief because they can’t stand to see how we are growing from where we used to be.

As for the woman in this story she was focused, full of courage and held the ability to face hardship. She was not consumed with her naysayers or concerned about being an object in the room full of unwelcomed stares. She had come to see Jesus. She may have been in the company of many men but there was none like Him. When she saw Him, He was distinctly different from everyone else. Everyone who encountered Him had been changed forever. This was her time; she had not come to ask anything of Him, but to say Thank you.

The woman actually says nothing but her activity speaks in great volume. She was weeping, raining tears on His feet. Letting down her hair she dried His feet, kissed them, and then anointed His feet with perfume.

We may not know her backstory but her display of affection says, at some point Jesus has made an impact on her life. At some point she has received a word of forgiveness, felt a presence of comfort, and was touched by God.

Share on FacebookShare on TwitterShare on Google+Share on Linkedin 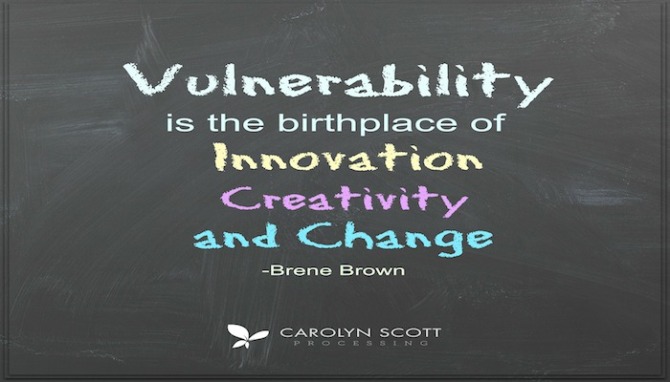